Excellent post. I too am pissed at the taking away of the 3.5mm audio jack on smartphones. It's a way for the companies to force us to buy new products, as opposed to allowing us to use our existing products. It's a clever way for those companies to make more money off us.

It's not just you. Everyone living right now has to make the decision of whether they will be “users” or “used”.

One way to think about about it, that could help avoid the feeling of helplessness with tech, is to think of them as tools. Social media is a tool. Your phone is a tool. Configure them and use them with the mindset that they are tools. This will get yourself in control of them as opposed to them controlling you. 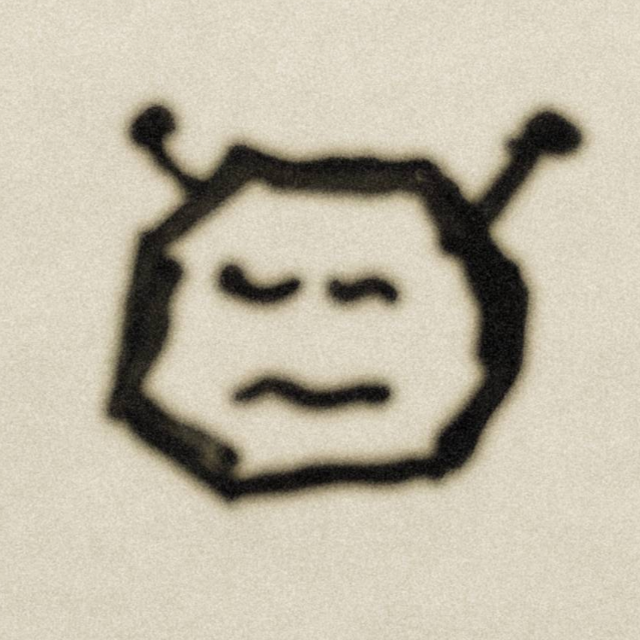 I second the motion on going full “indie web”, if you were at a crossroads. I did this for a bit (staying with Mastodon as a “digital methadone” while exiting Twitter), but even indie web “replacements” were just addiction replacements, and weren't adding intrinsic value to my life. I wanted, as the original author said, to be excited about tech, again.

Not 100% sure if I found that excitement yet, but I'd say I'm further along in enjoyment/amusement with technology in my exploration of learning web development, managing a VPS, learning the ins/outs of the CLI, and venturing into “retro tech” via hobbyist machines (yet to be purchased) and learning always about what is out there and what can be uncovered.

I'd shamelessly cheer-lead the search dominance of Google circa 2010, I'd tell people they NEED to join Twitter/Facebook, I'd get hyper pumped when Apple would have a larger screen on an iPhone – I was drunk on Silicon Valley Kool-Aid as much as anyone. But now I eat my hat and wish things had either stayed small (less desperate (and sometimes immoral) ad grabs via algorithmic interference on, say, YouTube), and if a handful of those co's could have double/tripled down efforts to re-invest their sailing profits into the tech they once pioneered (think Google X). But instead it all went straight for where the quickest profit was, and nothing else. Phones. Laptops (sometimes). Anti-competitive positioning, and ecosystem lock-ins. It all went to consumer tech first, and less “technology, that can benefit a/the consumer”.

So yea, I'm “Useds”. Hell, I'm out of sympathy or interest for any of those mentioned. That's what drives me to open source stuff and DIY projects. Just to enjoy tech for tech!