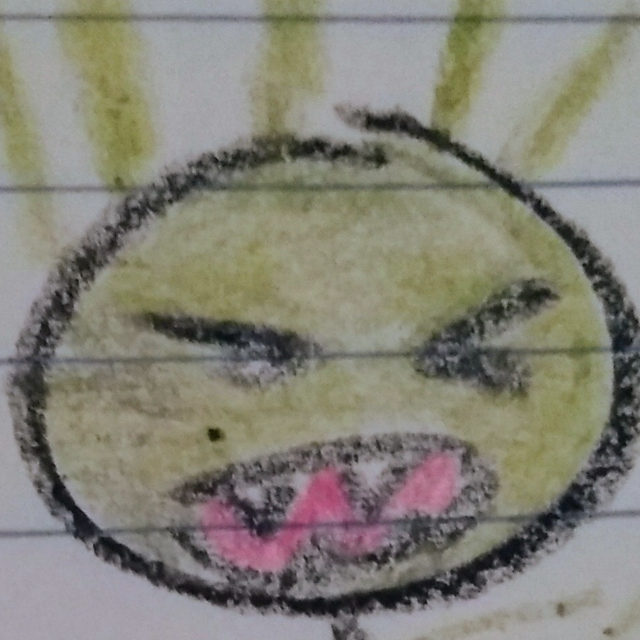 I've tried disappearing from the web at different points. It's fine for a while, but then I find myself wanting to use the internet to supplement my offline relationships (aka find weirdos to nerd out with).

As is so often the case, I have to find that right balance. And then, just stay there. It's easy as that!

I'll address the question at the end: “how much?” could/should one pull back from digital engagement.

I tried for some time to “go offline” between 2016-2018, and I would be successful for a month or so at a time. Everything was less convenient, more boring, and just less “to do” than if I had just been able to pass a few minutes here and there with a YT video.

It wasn't until 2019 that I realized whatever apprehension that I had about the Web, and what it offers (not that I have to partake in everything online), was mostly revolving around my own distaste for having a social media presence. I figured there was (and, there was/is!) a way to just passively “use the Web” in a take it or leave it way, and really only engage with it if it either benefits or enables my life. I was sort of tired of “doing extra”, and putting in all this effort to win over Likes, and craft a new Tweet every time I felt a minor onset of boredom. I just wanted to DO and BE as-is.

I sort of found that in late-2019 when I finally left social media, and I wouldn't say life is “higher” or “lower” for having left socials – it just sort of melded into what my idea of what “as-is” is really like. Life is fine, I don't want to pile onto the digital noise.